Hartland Fire Company volunteer fire police officer Judy Spencer was killed late Tuesday in Somerset as she guided the driver of a fire truck when the vehicle backed into and ran over her, the Niagara County Sheriff's Office reported.

Deputies say the fatal accident was reported at about 8:40 p.m. on Quaker Road, where units from several fire companies had responded to a fire in a field.

Investigators from the Sheriff's Office and Somerset town police determined a Barker Fire Department rescue truck was moving in reverse, southbound on Quaker when the rig struck and ran over a fire police member from Hartland who was acting as a spotter for its driver.

The Hartland volunteer died at the scene. The operator of the rescue truck wasn't injured. 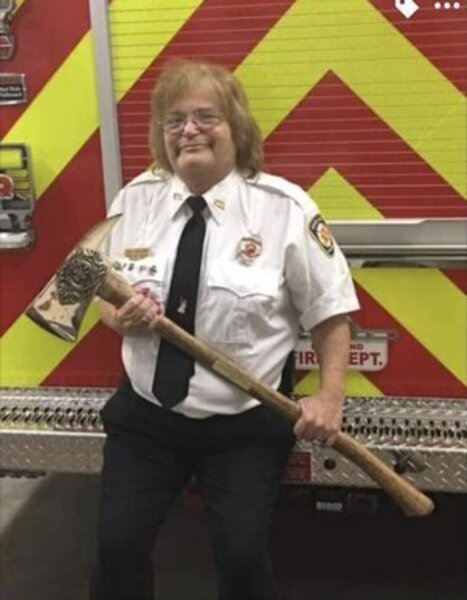 Links provided with these articles were active and accurate as of the posting of the article to ResponderSafety.com. However, web sites change and the organization hosting the page at the link may have moved or removed it since this article was posted. Therefore, some links may no longer be active.